Sam and Shane had been together for some time before wanting to tie the knot. They had renovated a house they were living in and Shane had a thriving business in fixing motorbikes and mechanical that Sam worked in from time to time.

So when it came to getting married, they both wanted something simple with family and a small group of friends. They opted to have their ceremony in the beautiful grounds of Karrawingi Park in Moorooduc where they have an assortment of scenery from lakes to early settler cottages. The reception was to be held at Sam’s parents home in Mt Martha where they had a marquee and a two piece band guitar and Cajon (hand drumming box).

Sam and Shanes wedding was a done a little differently with family photo’s and prep photo’s taking place together where they were getting ready at their newly renovated home at Crib Point.

From there everyone made their way to Karrawingi Park for the lovely ceremony in front of the gazebo overlooking the lake. Sam was walked down the aisle by her grandfather and stepfather together and she looked absolutely stunning.

Afterwards, we were able to roam the grounds and take many different candid shots of the couple taking advantage of the picturesque grounds that Karrawingi had to offer. As you can see below.

After the fun of location shooting had ended and the sun began to die down, it was time to party at the reception in Mt Martha. Although this wasn’t a reception venue, you could be forgiven for thinking a little otherwise as the decorations and preparation in making the house look so good was really apparent and definitely set the mood for what was going to be a magnificent night.

With a combination of live music to mellow tunes with the duo previously mentioned to pumping out “get down” tunes over the stereo. It really was not only a well catered affair with food and canapes in abundance, but just a damn lot of fun.

Here it is, We had the best time shooting Ben Lyon

Ben & Gen one there way to forever after. We had s

Ben looking good for the ceremony. We had such a b

I love where we live. So many golden locations to

Wishing one of our most favorite couples a fantast

Having lived and worked on the peninsula and doing

We have been photographing and producing wedding c

Matt & Kate had a very special ceremony at Lindend

We had a fantastic time working with this couple - 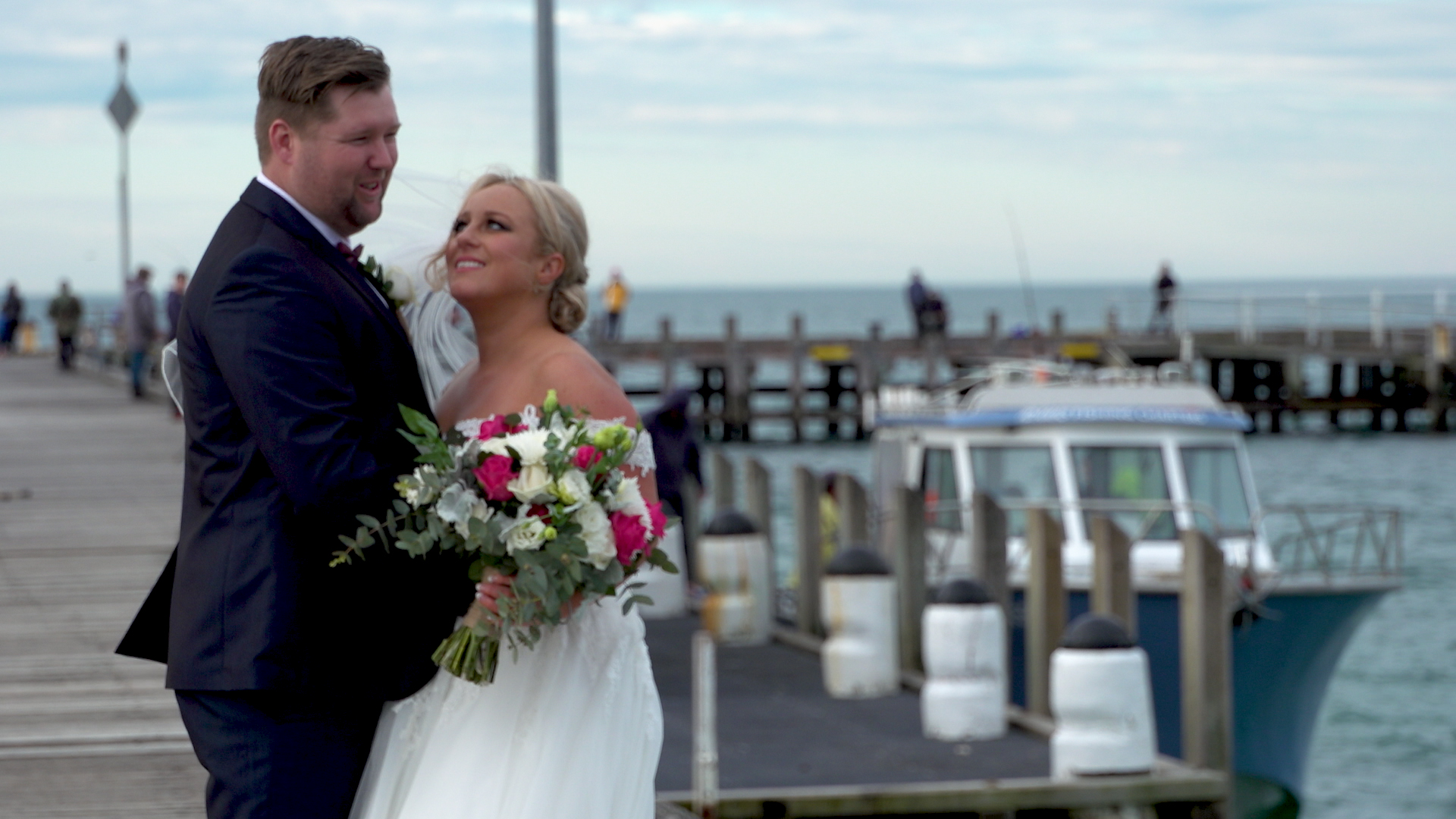